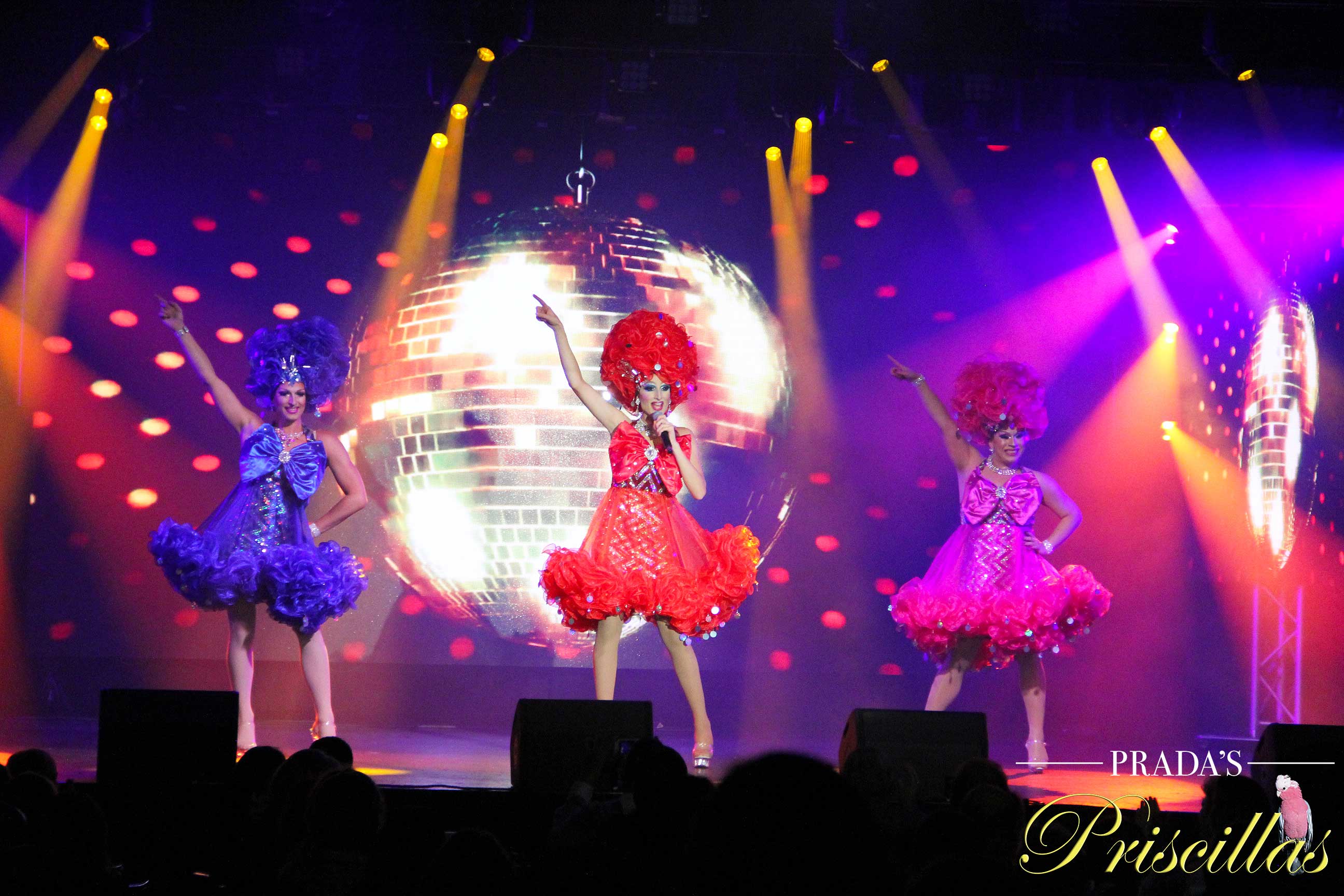 We have had numerous cartoon shows in the past which embodied the power to inspire kids to make a change in the world. Bal Chanakya is one such show in Hindi that incorporates enough zeal to compel the children to be a righteous person in their lives. Inspired from the legend of Chanakya, the show represents a character that is super intelligent but very kind and humble to never let his ego overpower his heart. Always ready to help anyone ranging from his family & friends to strangers (or even enemies sometimes), he renders brimful of life lessons to the kids. Taking into account that parents like their kids to watch cartoon shows which are good for both learning and entertainment, Bal Chanakya checks both the boxes. As a cartoon show in Hindi, it features delightful dialogues that are both hilarious and catchy. As it is said, nothing beats the fun of listening to your favorite characters talk in your mother tongue; Bal Chanakya satisfies the appetite of the viewer. Anyone who used to be a fan of ultimate cartoon shows like Popeye – The Sailor Man to Courage: The Cowardly Dog is going to find Bal Chanakya very pleasing for the reason it has the same style of sugar coating thought provoking themes in a playful manner so as to address the kids in a comforting way. What made the aforementioned shows attain classic status are the small things such as eating Spinach (Popeye) to being brave and courageous (The Cowardly Dog) in life. Bal Chanakya’s biggest selling point is that it represents a character that is powerful but never greedy or disrespectful. Considering cartoons impact children a lot, it is great to have a cartoon character which can gel well with the kids and inspire them to do good things and help transform the world into the best ways possible. Furthermore, it is one of the best Hindi cartoon shows airing at the moment which offers state of the art animation and smartly written scripts. Never taking the viewers for granted, it warrants our attention into the engrossing mysteries it offers and the conclusion that comes out it. Be it the captivating two-part series of ‘Bal Chanakya and Ponga Pandit’ to ‘Riya’s Abduction’; the show offers interesting storylines. Bal Chanakya airs on Maha Cartoon TV, the very first free-to-air cartoon channel of India. A part of its vibrant roster, Bal Chanakya is one of the most beloved cartoon shows of the channel. Taking forward the rising trend of valuing Hindi cartoons over international shows, Bal Chanakya is a step in the right direction. Its episodes can be streamed online anytime, anywhere. Available free of cost for everyone to relish, it demands to be seen – both for raising the bar of the Indian animation industry and also for giving a stiff competition to the foreign developed cartoon shows.