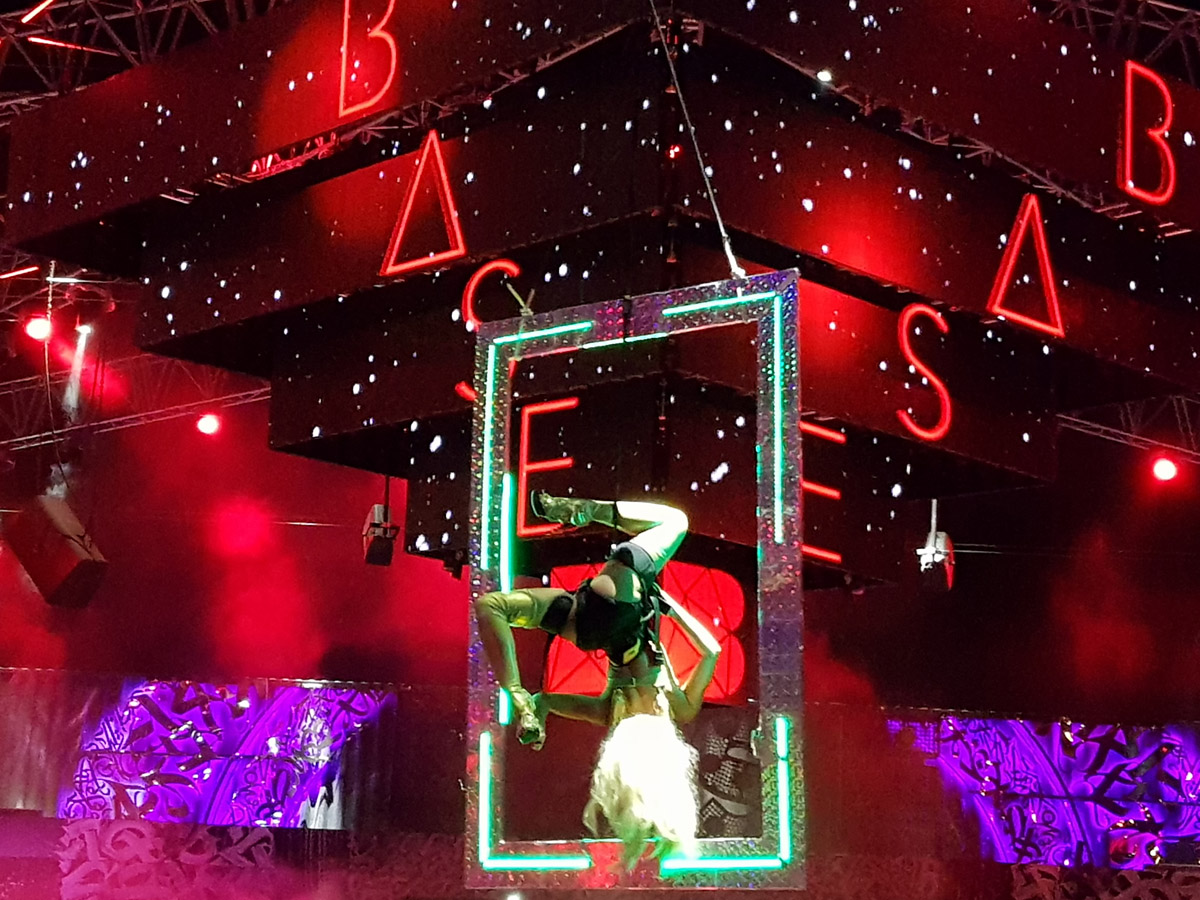 No one really trusts you or what you have to say about your own company. Why would they? But people will listen to other people’s opinions about your company. If they know and trust that person – so much the better. Even if they don’t, they are more likely to believe a stranger (or better yet, a bunch of strangers) talking about you rather than you talking about you. That’s why testimonial videos are so powerful. So is any testimonial video a good one? Not necessarily. It has to accomplish three important things: It has been/feel authentic. ‘Be’ is always better, but ‘feel’ is the next best thing. (We’re talking about marketing here….) It has to be interesting. A talking head is still a talking head no matter what they are saying. Plan on having something interesting going on in the video. (Showing a customer using your product or service is a good place to start.) It has to deliver a message which is relevant and that resonates. Hearing a customer say “ABC Inc. provided great service… ” is not particularly informative. Before you begin your next testimonial video here are nine things that you should consider: Have you scheduled a pre-shoot meeting? The best investment of time you can make is to schedule a pre-shoot meeting with the interviewee before the shoot to take them through the process. One of the reasons this doesn’t happen is cost – often your client won’t want to pay for the additional time to prepare for the shoot but this is arguably the most important time investment on the entire project. You get to know your interviewee, you get them familiar (and therefore comfortable) with you and the filming process, you get to do a site inspection prior to shooting and you get to find out the type of things that they may or may not want to say when you start shooting. All of this gives you time to plan and prepare for the shoot. What is the overall style of the video?Is your video simply a talking head of someone sitting on their living room couch or behind their office desk or is it a video that incorporates footage of your customer actually using your product or service? Budget will dictate how much effort you put into your video but it doesn’t require much more effort to shoot the person you are interviewing actually doing something. Planning is usually the problem here. Unless your talking head is truly engaging (most are not) you should at least consider using two cameras for multiple angles (which makes the video easier to watch and helps you cut between sound bites) and you should also consider getting your interviewee physically doing something. Who is speaking and who is on camera? This is an important decision to make upfront. Having a non-speaking spouse (as an example) or non-speaking business colleagues in a video take away from the dynamic feel of the presentation. If multiple people are speaking and contributing relatively equally – that’s great. But if you have a person in the shot who isn’t speaking, that person will take the energy/attention away from the speaker. Two people are distracting unless their interaction is interesting and complimentary. Perhaps the single biggest challenge is the speaker themselves. Are they articulate, and more important, are they comfortable in front of a camera? If your answer is ‘no’ to these first two points then they had better be good at taking direction otherwise it’s going to be painful. I remember hearing comments about a testimonial video I had shot saying that my client was so lucky to have such a good speaker to represent them. I wish the viewers could have been there during the shoot… direction and editing can cover up a world of hurt.

What do you want the speaker to say? This is the single most important thing to consider. You don’t just show up with a camera, ask some questions and hope for the best. Before you approach your customer for an endorsement you have to know exactly what you want to hear them say and you have to know that they are receptive to saying it otherwise you may end up wasting everyone’s time. Just because you ask a question doesn’t mean you are going to get the answer you want. Even if you get the answer you want it may not be delivered in a suitable manner (i.e. a distracted ‘Ya… they showed up on time” versus an enthusiastic “Those guys were here exactly when they said would be.”. Arriving equipped to an interview with the right questions is only half the battle. You also need to be equipped with the knowledge of the exact sound bites that you need to hear otherwise you might end up staring blankly at your editing screen wondering what to do with all the useless footage you just shot. The questions don’t matter – it’s the answers you care about. Who’s responsibility is it to make sure the sound bites are exactly what you need? How do you plan on structuring your SoundBits?Let’s assume you get exactly what you wanted from your customer – great delivery and great content. Do you lead with a power statement that nicely concludes what you are going to see in the video or do you just start with the answer to the first question? What you place first is critical in video today. Online viewers today have attention spans similar to that of a house fly. You need to ensure that the message you deliver at the beginning of the video makes people think – ‘that’s interesting, tell me more.” I’ve seen too many testimonial videos that start with 30 seconds or more of preamble: “Well now… Bob from ABC Inc. gave me a call on Tuesday… no, it was Wednesday… ’cause that’s when me and Earl go bowling, anyway, Bob gives me a call and asks me how my bowling game is doing – funny thing about that is… ” How are the testimonial videos being presented?Are you doing one testimonial video or do you plan on doing a series of them. Like resume references, it’s not terribly difficult to get at least one person to say something nice about you. The more voices that support your message the better. If you are planning more than one testimonial video you should try to structure the videos so there is repetition on key brand elements and there is also new information in each video. If the videos are identical people won’t watch more than two because they will expect that they are all the same. If you are planning a series of testimonial videos you should label them clearly so that people can select the videos that relate to their specific concerns. (I.e “Bob Smith from Acme explains how ABC Inc saved him $4000 in research costs”) What is the graphic and titling structure?How do you start your video? I just watch a really well produced testimonial video that had 35 seconds of introductory branding and text. I wonder if anyone other than me made it through that intro. Do you start with shots of your interviewee, b-roll shots of your interviewee or do you begin with corporate branding and titling? Getting to the message as quickly as possible is critical. Do you include on-screen text anywhere in the video to support what is being said in the video? Using on-screen text in your video helps to reinforce a message BUT it may also make the video look more like a corporate/promotional video rather than a testimonial video. (I.E. Having the word ‘Lifesaver’ come up on-screen as someone uses that word to describe your service is probably too much.) Do you include other support material in the video?As an example, if you are doing a renovation (house, car, person… etc) testimonial video, do you include a ‘before’ shot. Do you illustrate what the ‘problem’ that was solved by your company? It’s always better to show, rather than tell the viewer what the ‘problem’ was – that’s the whole reason to use video. Do you shoot b-roll to support the benefit of your product or service? (The answer is ‘Yes’). B-roll can include anything relating to the content being discussed. What shooting style do you use in your interview?Is the interviewee sitting down or standing up? Are they in and around the thing the product or service that you delivered for them? (I.e. The most typical interview shot you see is someone sitting on a coach against the wall or someone sitting at a desk. Both are visually quite dull. It’s much easier to light and frame a shot if you can get move them and have them looking engaged – people often look ‘trapped’ sitting behind a desk or in the corner of a room on a chair. This definitely takes more planning and cooperation from your interviewee but if you show up at someone’s office and capture a talking head interview with your iPhone it’s going to look like you showed up at someone’s office and captured a talking head interview with your iPhone.