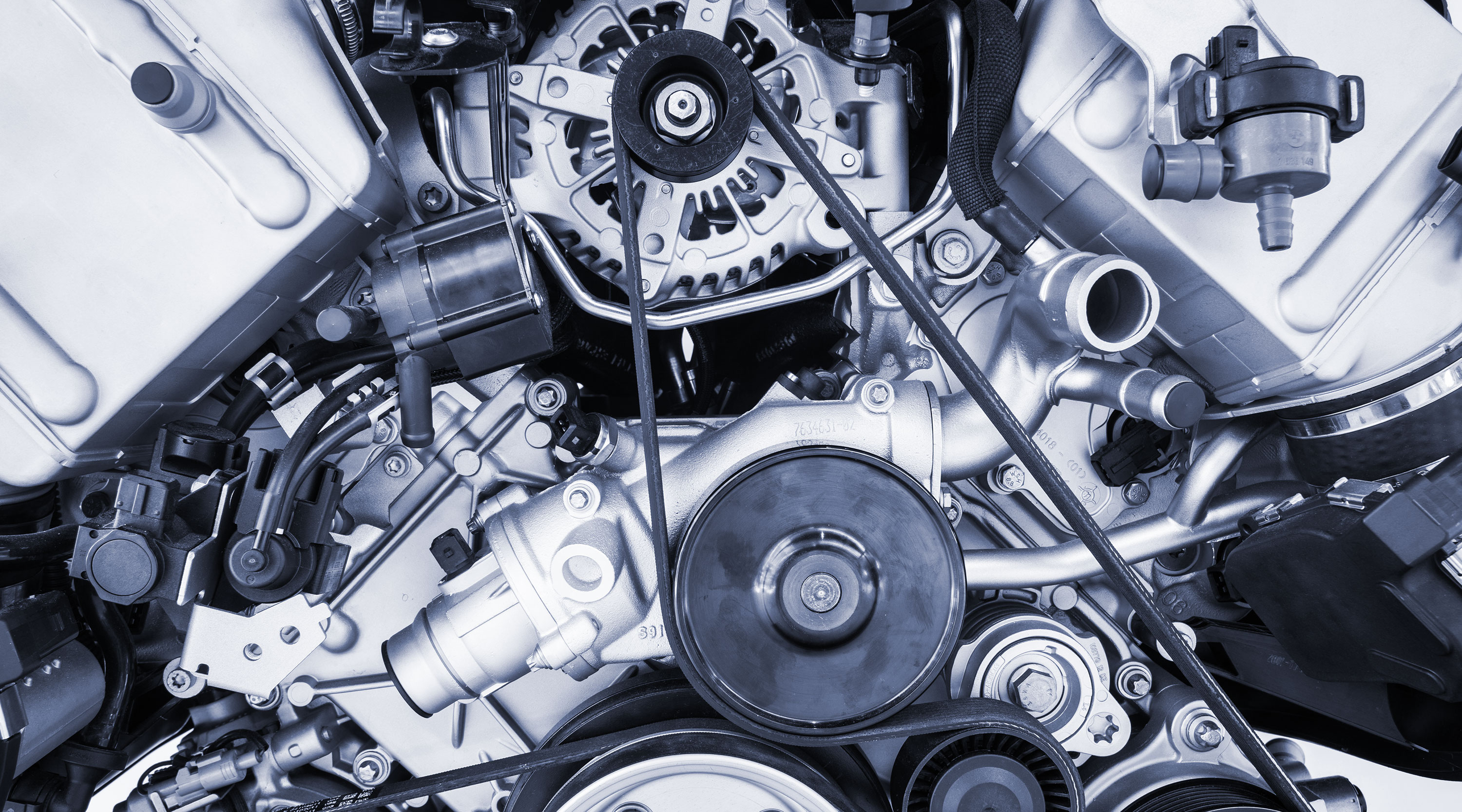 GM exec’s wheels have been spinning for years in talks to boost domestic automotive manufacturing and create and maintain new jobs. Now the Detroit-based automaker has revved into gear with a planned billion-dollar investment in that direction. One billion U.S will be dispersed between creating and retaining factory jobs, auto financing positions, and new technologies such as innovations for self-driving and electric vehicle manufacture. Expect approximately 1,500 of these jobs to be in factories. New positions will be in Michigan but the company has yet to disclose specific locations. Job creation is clearly in the driver’s seat as part of the Trump administration’s initiative to bring back and retain car manufacturing in the U.S. GM’s announcement comes shortly after President-elect Donald Trump’s demand for more manufacture in the country, however spokesperson for GM, Patrick Morrissey, claims the investment was already in the works prior to Trump’s complaints. Trump backed up his criticism of GM and other automakers with a threat that manufacture in Mexico will be met with a 35 per cent border tax upon import to the U.S. It is common practice among most automakers to manufacture in Mexico to increase profit margins with the benefit of lower wages. The factory portion of the investment to create and retain jobs from GM will take effect in the next two to three years. In a pre-planned move that jives with intent of Trump’s border tax threat, GM announced 100 pickup truck parts manufacture jobs and 450 new axle-making jobs will cross the border from Mexico to U.S auto workers. As more announcements suddenly pop up from leading automakers such as Fiat Chrysler, Hyundai and Ford in news headlines this year, one cannot help but to assume that there was some forethought to Trump’s presidential election campaign. Coincidentally, it made heavy focus on U.S factory job creation and retention. To their credit, many plants have seen new jobs prior to his campaign. Mary Barra, CEO of GM, fought Trump’s social media boasts by recalling $21-billion for job creation after being bailed out of bankruptcy in 2009 that contributed to the livelihood of 25,000 white and blue-collar workers. Concrete details of job creation and retention the next couple of years are still largely parked in the garage for most leading U.S automakers in the midst of near unanimously denied claims that they are directly responding to Trump’s threats and criticisms. Hyundai has come close to driving out of the figurative garage with a 2021-slated 3.1 billion investment planned, Fiat Chrysler has also made an announcement of $1 billion planned for two of its U.S factories. Earlier this year, some new plans were tossed in the wastebasket, such as Ford’s small car factory requiring $1.6 billion to build, although it was able to retain its plan for 700 Michigan-based jobs. With both sides claiming credit, it’s difficult to say exactly who or what is igniting the engines of automakers to prompt billion-dollar announcements, but U.S autoworkers in particular may be wishing them Godspeed.