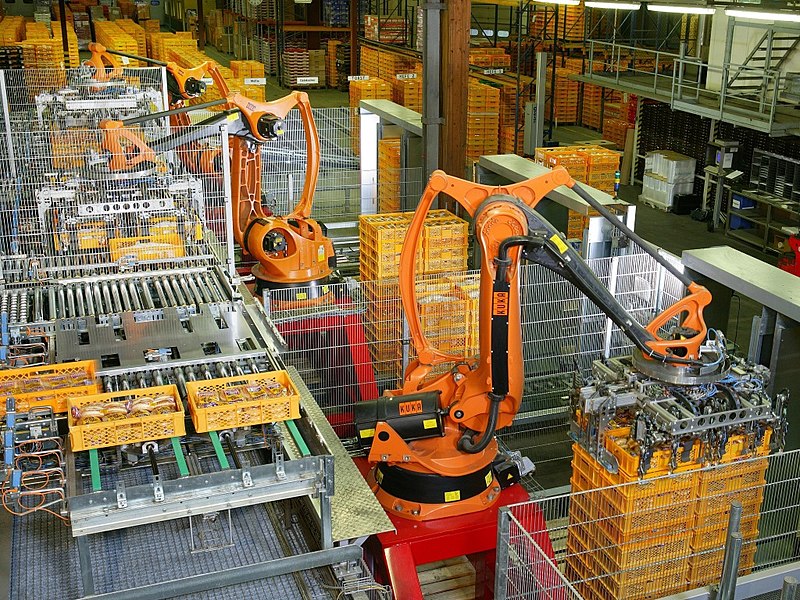 New research reveals that dust still poses a danger in many food manufacturing plants. In fact, one in five decision-makers states that dust is an issue, yet up to 34% of plants either don’t have dust extraction equipment or just aren’t sure.

Airborne food dust particles present two significant challenges in the workplace: they can lead to a raft of health problems and are highly combustible. Often the particles are invisible allergens that can also have consequences for consumers’ health, with hazards including egg shell dust and flavouring additives.

Decision-makers are aware of the dangers, with 21% acknowledging that it’s a ‘massive issue’. Another 23% rated the issue as a serious one that is frequently addressed. However, for 35% of respondents, dust wasn’t thought of as an issue even though concentrations of certain types of dust like flour, sugar and milk powder are known to be combustible, according to the HSE.

Nearly all foodstuffs are combustible but will only burn with difficulty. A dust cloud, however, can be far more volatile and is capable of exploding violently, depending on factors like particle size and moisture content. 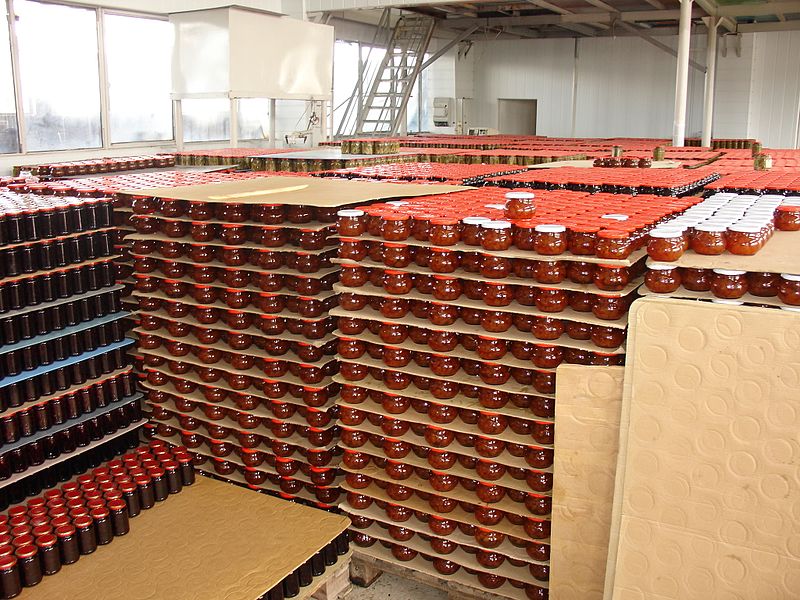 It’s clear that decision-makers are aware of the problems, but their unwillingness to address the issues should concern everyone in the food industry. After all, dust isn’t just a nuisance but is capable of causing a great deal of harm.

The HSE recommends scrupulous cleanliness using a piped vacuum system rather than compressed air and sweeping brushes that can simply move problem dust from one area to another.

49% of respondents claimed they were already using vacuuming methods, but well over 40% do not. Some respondents weren’t even aware that this type of cleaning was an option.

Food factories can go further, using spiral duct solutions to help remove allergens from food preparation areas. Businesses interested in addressing the allergen issue should find out more from Dustspares or a similar company or consult the HSE for more information on taking preventative measures.

For example, flour dust can cause a range of health problems when inhaled, including asthma. A spiral ducting dust extraction system should be in place to reduce the health hazard and minimise the threat of explosion.

The bottom line? Dust as a risk factor should never be underestimated.