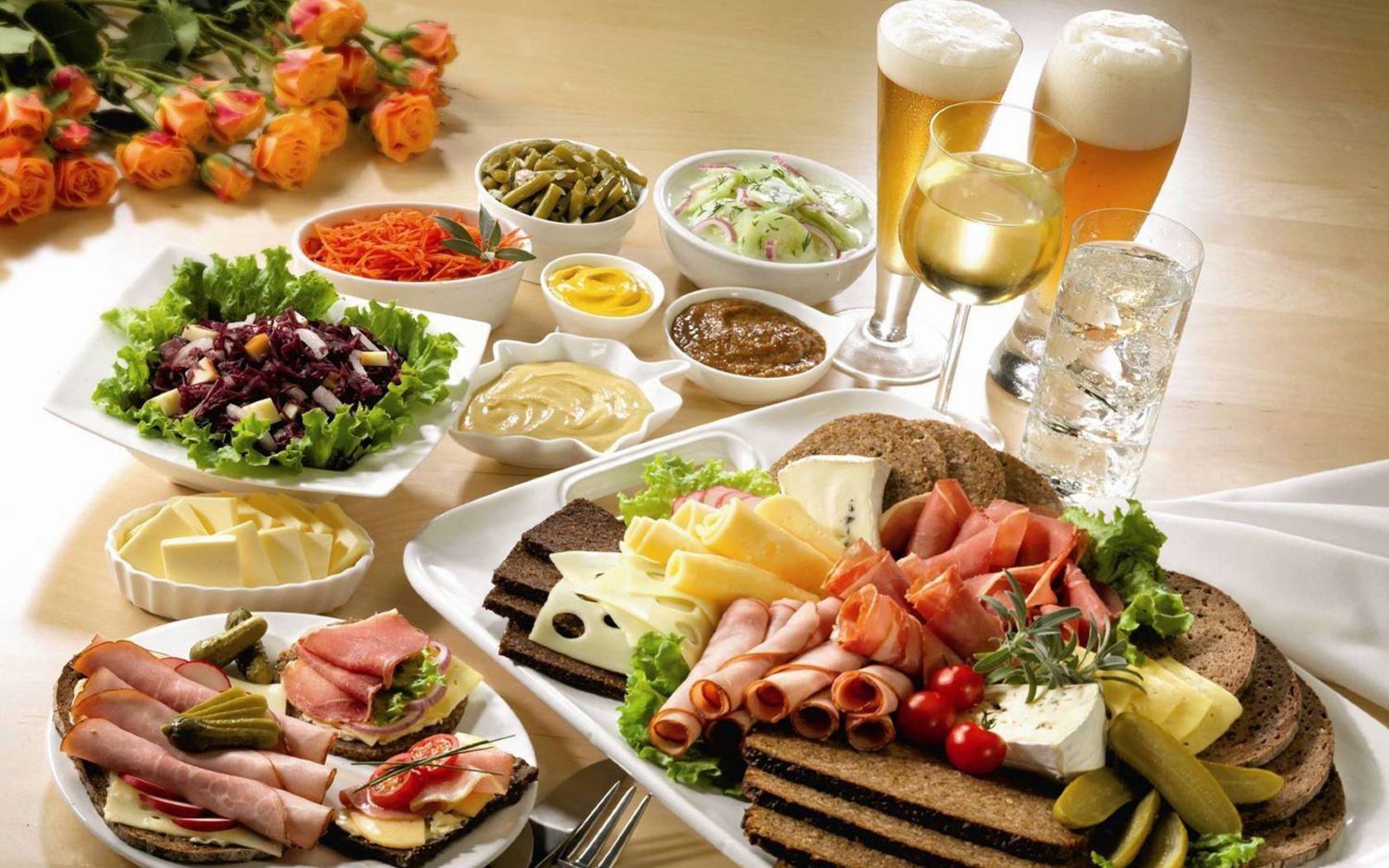 TamalesTamales have a long history dating back to the Aztecs. Tamales have a long history dating back to the Aztecs. They called the tamales, tamalli. In the Aztec language, the word means “wrapped food”. They were made in different sizes and shapes in dishes and often served at festivals and ceremonies. The dough was very time consuming to make. The Aztecs would cook the tamales by burying them under hot coals. Once the Spanish conquistadores arrived, the Aztecs cooked the tamales in underground pits or uncovered pots. The outside of the tamale is dough with the insides being the filling. They have a variety of fillings which include beef, pork, and green corn. Many Mexicans add other main ingredients. Chicken and pumpkin are also common fillings. The sweet one will include raisons and cinnamon. Sometimes you might even find fruit filings. Once the tamales are made, it is wrapped in corn husks. After being wrapped, they can be steamed in a kettle. Tamales are becoming very popular in the United States. Fillings besides the typical flavors of Mexico are popular. You will find beef and another filling that consists of corn that is similar to creamed corn. Tamales are found at many Christmas dinners in the American Southwest. In the Southwest, the tamales will have a spicy meat filling that is beef or pork and served with a chili con carne sauce. Tamales are easy to eat and do not leave a mess. Americans are also enjoying them for dinner. Some grocers carry them in the frozen section alongside tacos and burritos. The best way to eat tamales is when just out of the steamer. You can taste all of the spices and flavors. If reheated, they still will be enjoyable.

Another version of the tamale can be found in Arizona and Southern California. It is known as the green corn tamal. Don’t think that the green means that there is something wrong with the corn; it actually means “fresh”. The tamale consists of fresh white corn that is mixed with a variety of cheeses. It is then laid out with a slice of green chile. It is then wrapped in the corn husk and steamed. Another area in the United States that enjoys tamales is the Mississippi Delta. It became known when in the 1900s Mexican workers introduced the food to the African workers in the cotton fields in the South. They tamales have are known as “hot tamales” there and are made with corn meal instead of masa. Tamales take a lot of preparation to make, so they have become more of a special occasion food. They are common for celebrations on Day of the Dead, and Christmas. Many times, families gather together and make the tamales so it does not take as much time as it would if someone did it alone. Tamales bring fond memories to people who would eat them all their lives. They are convenient to eat and most of all, tasty! Tamales have a long rich history. If you want to taste an authentic Mexican food, give tamales a try. Once you have, you will understand why many people cannot eat just a few at one sitting.