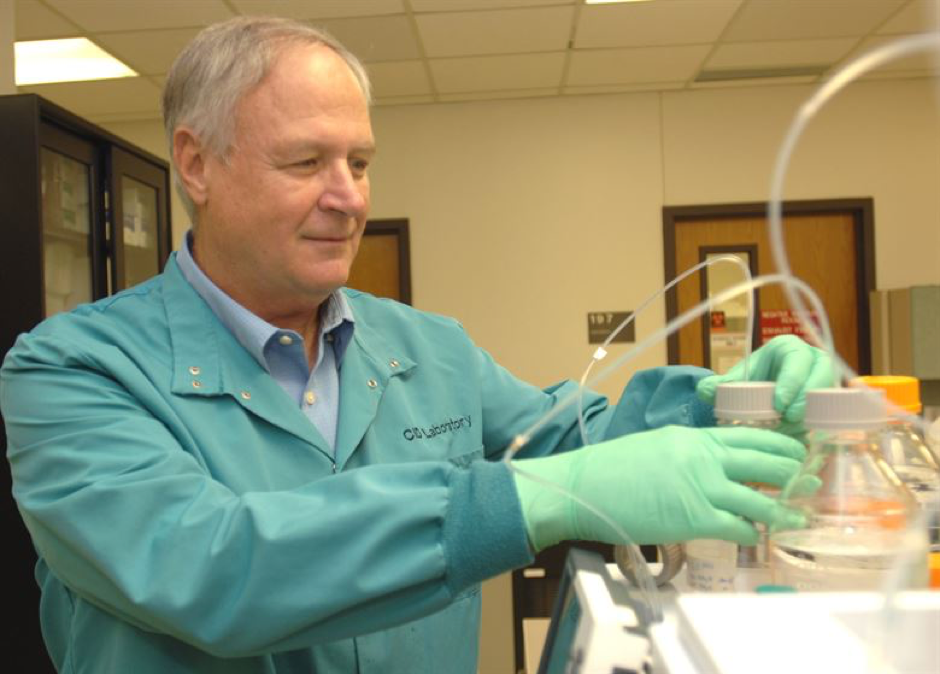 In June this year, global pharmaceutical company AstraZeneca and their partner, US-based drug company Eli Lilly, announced they were stopping two clinical trials for Alzheimer’s medication, trials which it had been hoped would put an end to the suffering faced by millions of people around the world.

What were the trials for?

The trials were for a drug which AstraZeneca and Eli Lilly had developed and which they believed would slow or halt the progression of Alzheimer’s disease, which is fatal and currently affects 50 million people worldwide (a figure set to almost triple by 2050). Alzheimer’s, the most common form of dementia, causes memory loss and reduces a person’s mental abilities.

Initial adaptive phase 1 clinical studies for the drug, which was a BACE inhibitor and named Lanabecestat, showed it was well-tolerated and had the potential to successfully treat Alzheimer’s.

Adaptive phase 1 clinical studies are carried out by pharmaceutical companies, which includes http://www.richmondpharmacology.com/specialist-services/adaptive-phase-i-studies as the first stage in what can be a lengthy process of getting a drug to market and to the people it is designed to help. In this case, because of the initial positive results, the US medicine regulators allowed Lanabecestat to be fast-tracked in the hope it would produce positive outcomes and could be brought to market more quickly. In 2016, therefore, tests began with patients using the drug. Unfortunately, the outcomes were not as positive as had been hoped for and the trials have now come to an end, though both firms made clear the Lanabecestat had not been proved unsafe.

What is the impact?

The ending of these trials is a blow for those with Alzheimer’s and their families who were hoping for a way of halting the disease. It is not the only disappointment faced as Merck, another international pharmaceutical company also ended trials for another BASE inhibitor medication this year, although others are pressing ahead.

It was also a blow for AstraZeneca and Eli Lilly, who had expected to see $5bn in sales for the drug as a result of their four-year, $500m joint venture. On news of the announcement, AstraZeneca shares dropped. The company said they were saddened by the outcome of the trials but, along with Eli Lilly, will continue to look for an answer to this devastating disease.