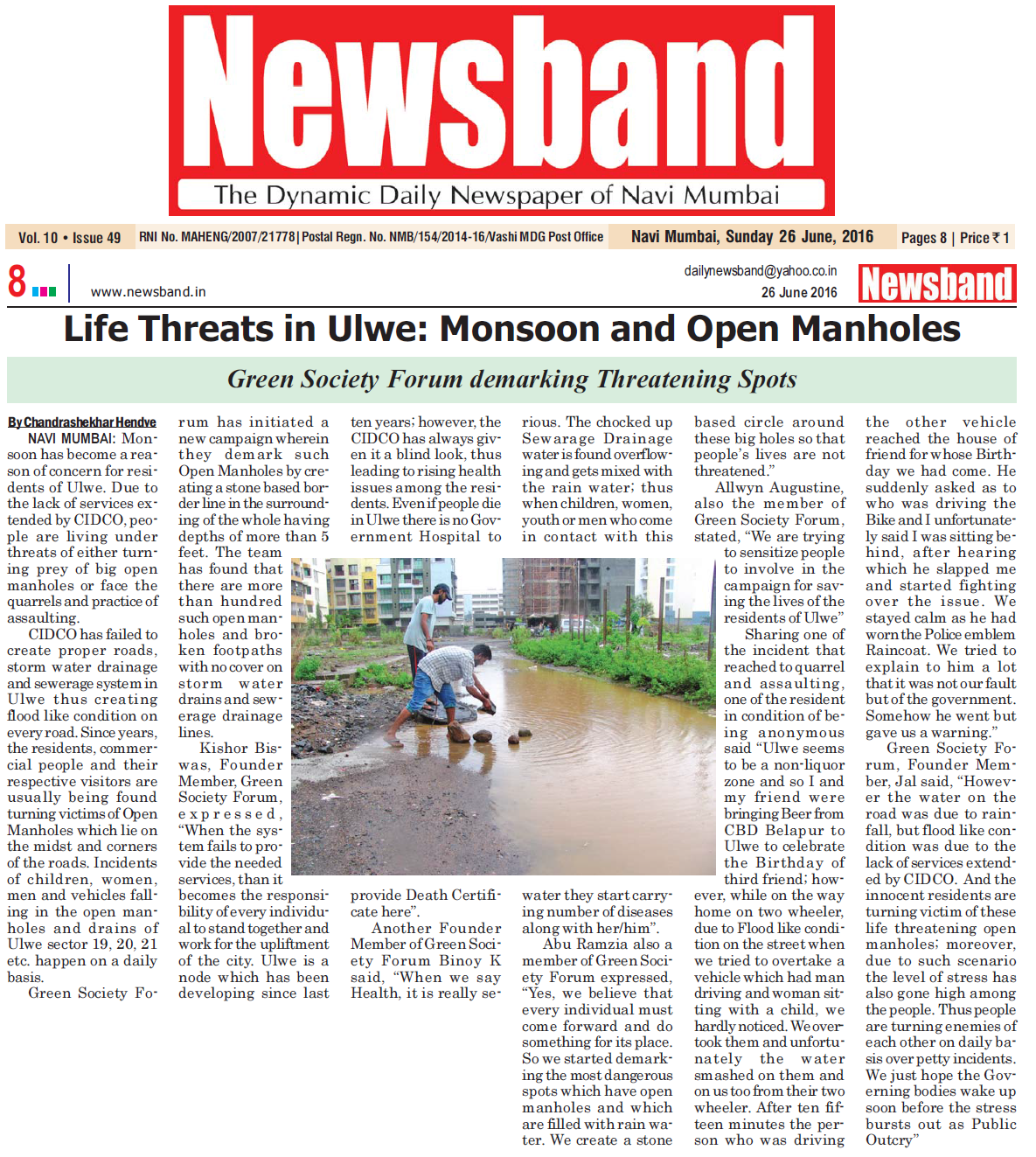 There are several challenges and controversies when it comes to Singapore’s employment condition, as seen in the recently passed White Paper on population. This was passed by Parliament in February of this year, and revolves around creating a strong Singaporean core and a lasting work force. That being said, it also necessitates the cut back in the placement of a substantial number of foreign people to broaden the existing labor force. A wide selection of backgrounds and capabilities is considered to help add value to the emerging industries, and passing this will drive companies to search to local people instead of foreigners. There’ll have to be tight rein kept on this so that they don’t push wages and find a decrease in their businesses productivity and upgrading of Singaporean workers. Singapore’s labour unions reacted to this with a retribution voicing their opinions about minimizing the employing of foreign people, concerned with losing its competitive edge over other nations. The unions just want to tap into a more substantial work force pool with the skills to drive efficiency and innovation. Many believe this may hurt the countless small enterprises in Singapore that rely on the foreign workers, and believe that this is a technique to push them to become less dependant upon the foreign staff. Singapore Business Federation’s Ho stated that there is going to be bonuses for businesses that are prepared to rebuild, boost work productivity and hire locals based on HRM Asia. Will Progressive Wage Stop the Progress in Singapore? Also in disputes is the Progressive Wage Model, which is designed to be an enhanced Minimum wage model. Lim Swee Say the Cabinet Minister of the People’s Action Party is an advocate of the Progressive Wage model, just check out his Facebook page. He has been a Cabinet Minister since 2004 and Secretary General of the National Trades Union Congress since 2007. He started his political profession in 1996 to help the “rank and file workers upgrade and remain employable” based on his bio on the Singapore website, The Cabinet. Nonetheless, a lot of Singaporeans seem to assume that Mr. Swee Say is merely an advocate of the wealthy and really does not care about the low level workers. Knowing of his support of the Progressive Wage Model, we can easily look at the controversy surrounding the concept of basing wages on skills and training, which have a glass ceiling. If all businesses take advantage of the use of training to elevate the workforce to ascend the corporate ladder, will we not all end up on the same rung of the ladder sooner or later? Who will there be left to do the actual labour if we are all training to be upgraded to Supervisors? Improving a workers minimum wage in line with their competencies is basically a good idea, but one that does not come without imperfections. The very first flaw is this is voluntary and never enforceable. Possibly the Minimum Wage Model that many other parts of the world have adopted, would be a good choice, ensuring a frequent minimum pay scale for the low level workers, making a balanced starting place for workers across the board.