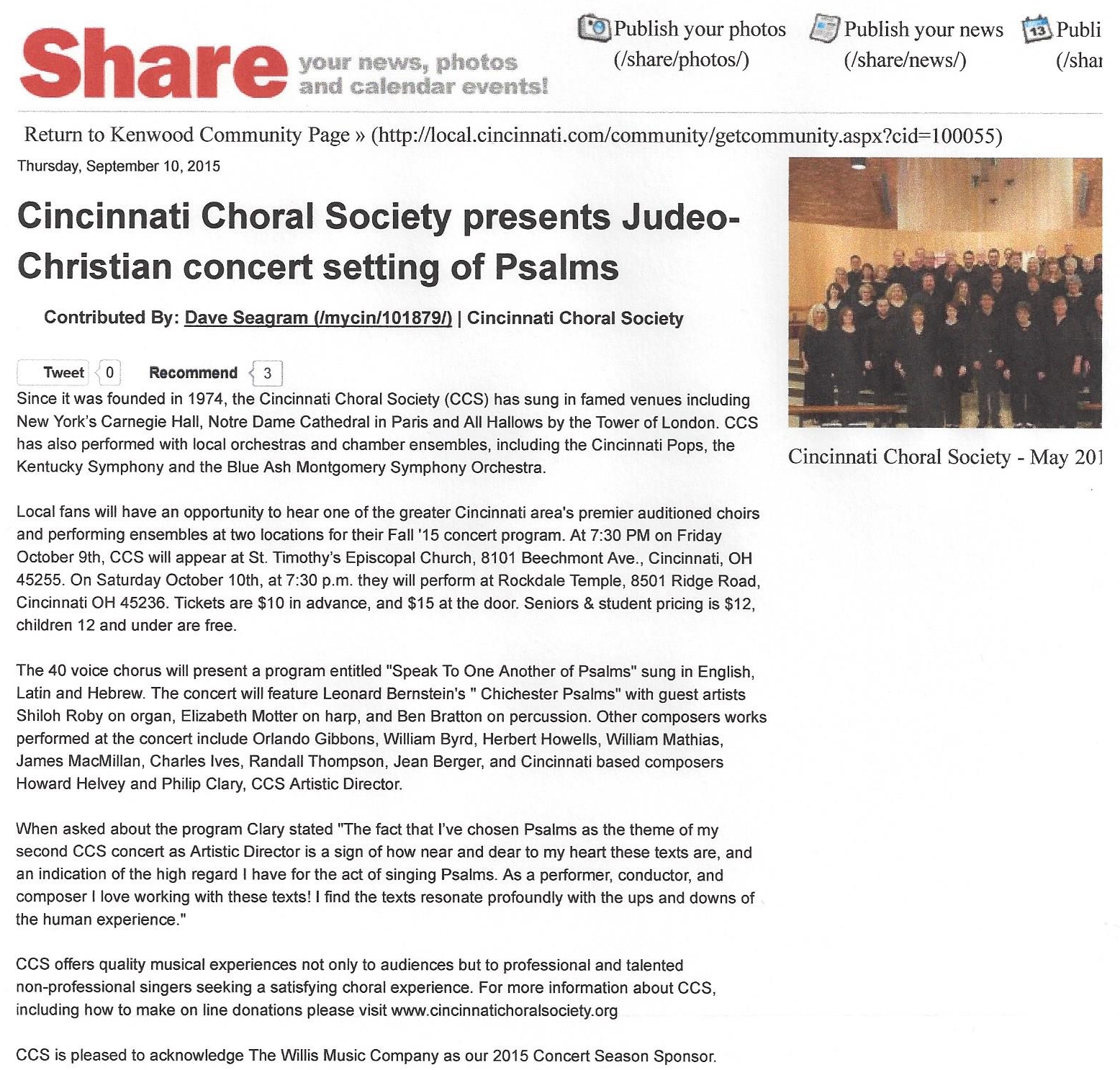 What occurs without everyone realizing when an interstate estate is probated and when an unauthorized and unsolicited ‘Heir Hunter’ gets involved in a hut for missing beneficiaries or heirs? It does not comes as a surprise since there is a probability of a ‘windfall’ profit to be earned by heir hunter. This profit, is often at the direct outlay of the true heir, and probably to your firm as well. Percentage- based ‘professional’ heir searchers, popular known as heir hunters, stand for a lion’s share of professionals in the heir tracing sector. So how do the heir hunters function? No sooner has the public record information been filed that relates to an interstate estate of a specific smallest size , heir hunters begin their work ‘behind the scene’ for searching for missing heirs or beneficiaries, often without your firm’s direct authorization and not considering the fact that you have initiated an authorized search already. Many a times, several percentage-based heir hunters begin independent search preparations as they struggle to find the missing heirs before anyone else finds them. Once they have located the missing heirs, they will try negotiating an agreement with the missing beneficiaries for a fee determined by his/her share percentage in the estate, prior to informing the heirs the total amount in dispute. The fee demanded by the heir hunter is usually 33 percent. However, in some cases, they may also demand 50 percent fees depending on the inheritance amount. This method of reimbursement is often labeled as ‘no fee to the estate’ by heir hunters. Though it sounds technically correct, it could prove to be deceptive or false for some reasons. For instance, in such a situation, the financial expenses for the beneficiary are typically the multiplied amount of the usual fees that the ‘non-percentage based’ search firm charges. Many heirs who are in such a scenario feel compelled to sign the contract since they are informed that they should not be wasting any time. They are also told that if they fail to sign the agreement without wasting a lot of time, the heir hunter will not assure that crucial information will be ever made available from other reliable source. This rarely happens since beneficiaries know they can take their own time since in due course, all beneficiaries will be known, at a dramatically lesser expense. Most heir hunters are worried to sign individually residing beneficiaries as to their percentage-based contracts and do it before other heir hunter enters the scene. They are not as concerned when they have to compile a complete family tree and establishing the identities of each beneficiary and everyone’s right of inheritance for the estate when it is probated. When you bring on board International Genealogical Search Inc as your official heir search firm, you can always be assured that the rightful beneficiaries and heirs will be taken into account and we also charge reasonable fees for the professional services that we provide and our charges are also not based on the percentage of the estate that the heir enjoys.