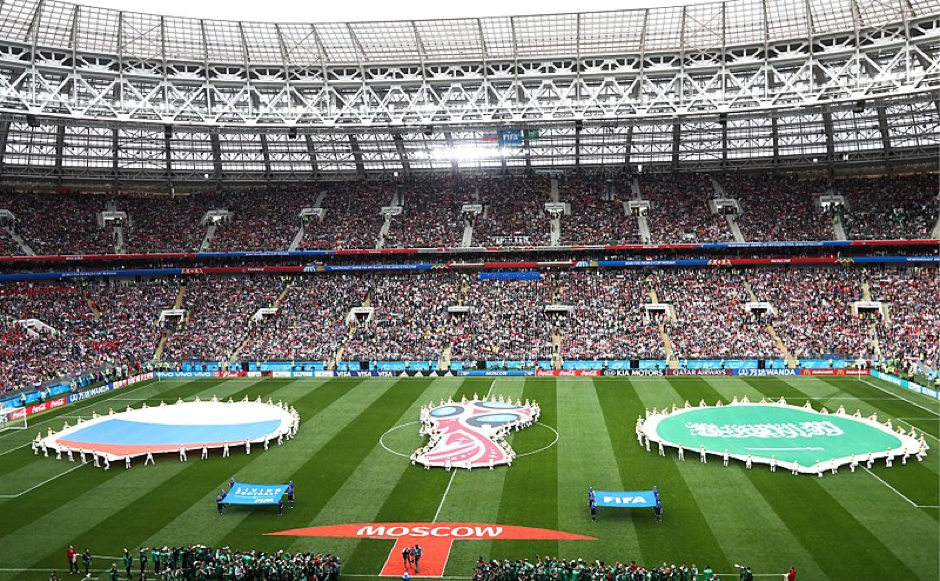 Scottish Widows analysed the 32 countries participating in the current World Cup, rating them on how well retirement planning is conducted.

Development Economics conducted the study for Scottish Widows, ranking the design and sustainability of pension systems in the 32 nations participating in the 2018 World Cup.

A ‘tournament process’ saw each team with a higher place in the index receiving a 1-0 win against its opposition. England gained maximum points at the top of Group G, and played traditional foes Germany in the quarter final. According to Scottish Widows, England beat the current champions for the first time since 1966 in a World Cup tournament match.

Each country was ranked in 10 categories, including employer and employee contributions, the number of over 65s in receipt of a pension, population growth statistics, and international economic competitiveness. 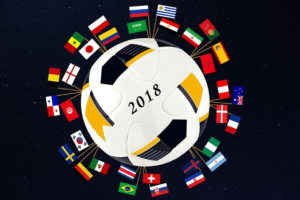 Make pension planning work for you

You can make plans for your own retirement years by researching options online, or by consulting experts, who typically use financial adviser software, such as https://www.intelliflo.com/, in order to evaluate your circumstances and all available products, to come up with a tailored plan.

Retirement expert, Robert Cochran, said that Scottish Widows enjoyed themselves creating the index and observing how the countries performed throughout the tournament process. However, the serious point was to compare national pension systems across the globe.

He said that it is possible to learn a lot from how other countries are getting ready for retirement. Australia, the winner, has had an auto-enrolment scheme for 25 years – while the UK has only had six years of the same. After time has elapsed, the policies clearly bear fruit and Australia is among the best funded for retirement.

The findings of the Pensions World Cup bolster Scottish Widows’ call to scrap the £10,000 earnings threshold and make auto-enrolment available to more employees. The firm also asked the government to lower the age at which employees are auto-enrolled from 22 to 18 – sooner than proposed.

In June 2018, Scottish Widows brought out its 14th annual Retirement Report and stated that savings in the UK have stagnated.